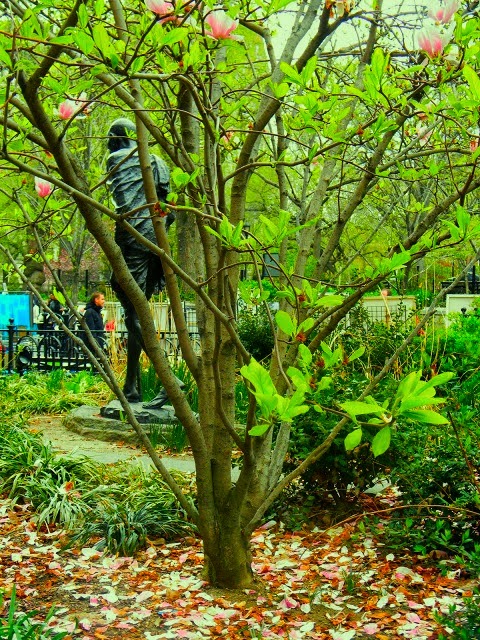 Last week I was asked to co host with Manav Lalwani the inauguration of the first statue of Mahatma Gandhi in New Jersey. Being a lover of art, history, healing, yoga and nature I couldn't be happier to accept such an offer. Since then I've been reflecting on the early years of my marriage to my Hindu born husband Amit Egan Datwani. At that time, and I'm only speaking of 5 years ago, our union was extremely significant as a sign of change and non separatism. To deepen our East/West integration Amit suggested and did adopt my maiden name Egan to make his last name Egan Datwani and I later copied him.

During our first years of marriage little did we know we were perfectly spiritually positioned to process the complications that can arise from an integrated marriage by living just 2 blocks away from Mahatma's statue in Union Square, New York City (shown in the picture above.) Nearly daily I would pass by Mahatma's image and sometimes sit, ground and recharge myself to continue to grow in this mini garden oasis. When I got quiet enough I would notice the branches on the magnolia trees and see how the leaves and flowers would sprout, expand and fade like everything else in life. I would see Mahatma Gandhi not as an unreachable historical image but as a truth that also resides in me and every being.

I hope the residents of Secaucus, New Jersey and those that visit the Sadhu Vaswani Meditation Garden can come to this park to sit and stroll through. Anyone who does will be energized as they are reminded of their own majesty, beauty and strength as they allow the elements of nature... the sun, earth, water and air plus Mahatma's grand and equally humble image peacefully work on them. 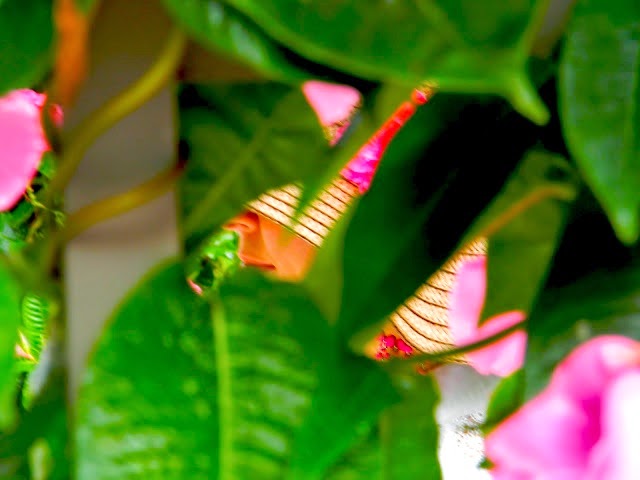 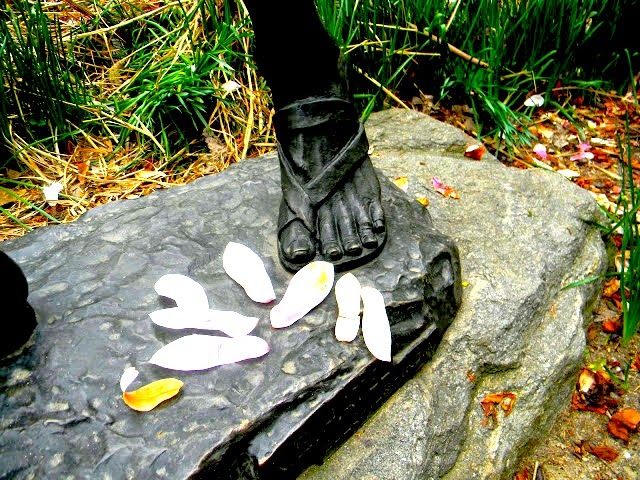 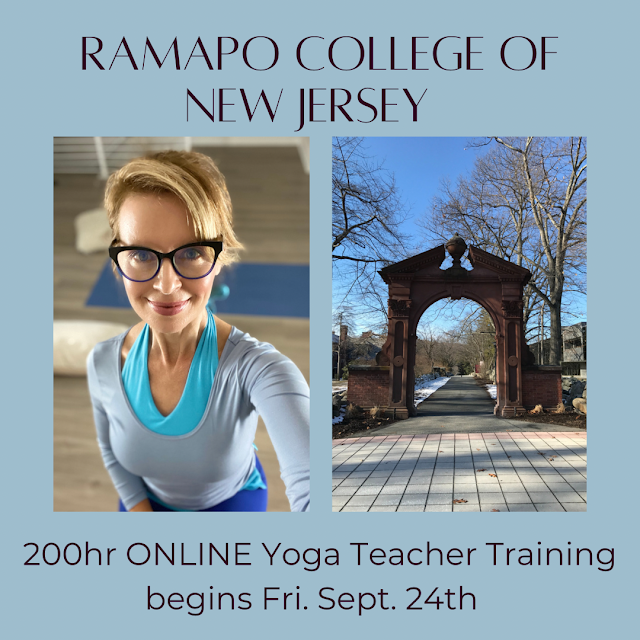 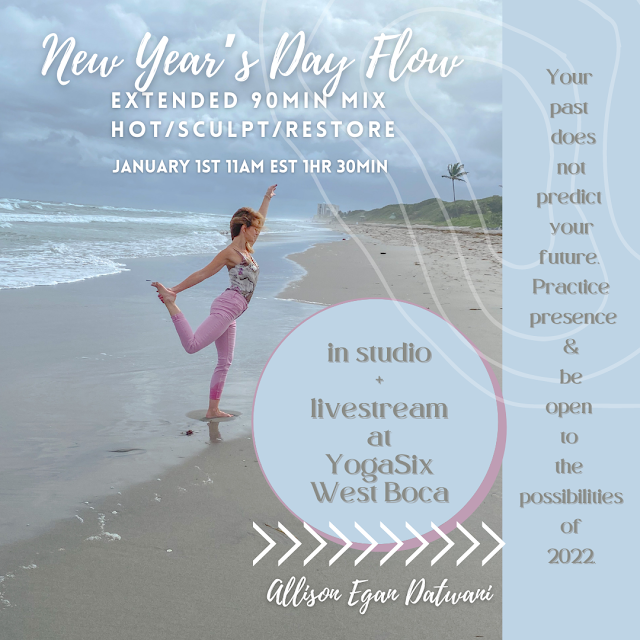